I was a wreck, mentally and emotionally but I didn’t even know it….

In 2011 my daughter Samantha was born.  It totally and utterly changed my world.   I was so excited to become a mom and the second she was born I was in love. 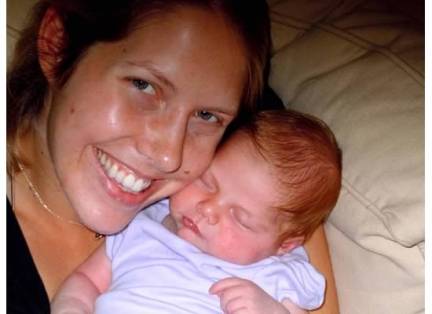 I did everything for our family, and worked 40+ hours a week at a demanding job.  In order to do it all, I stopped doing things for me.  I stopped highlighting my hair, I stopped getting manicures, I stopped wearing makeup (most of the time).  I didn’t buy anything new for myself like clothes or shoes until it was really really necessary.  I was happy though.  I was taking care of my family and my daughter was just so cute and adorable.  It didn’t seem to matter that I wasn’t really doing much in terms of self improvement.

The next two years were rough.  My father in law was diagnosed with pancreatic cancer.  He was such a loving and caring man, so mild mannered and gentle. While the family was adjusting to this diagnosis, I became pregnant with my son.  Our daughter was spreading her wings as an independent toddler, my husband was unhappy at his job and working on transitioning to another field, I was still trudging along trying to make everything work.   I was so scared thinking, “how on earth can I handle two kids?!”    Unfortunately, my father in law passed away, and my husband lost his job.   My son being born was the biggest gift we could have gotten he was born in Nov. of 2013.  I knew deep down to my very core that I had to do something different or I was going to fall apart. 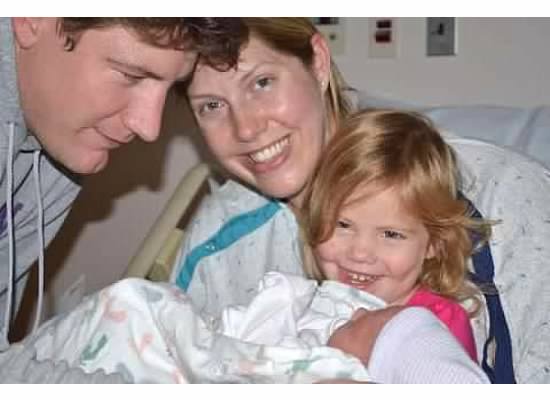 I did the only thing I could control.  I started taking care of me.    The first thing I did right before Jimmy was born was get a manicure and get my hair done.  I wanted to feel like a woman before being thrown into infant life again.

As soon as I as I was cleared to exercise I started doing Jillian Michaels 6 week 6 pack.  Every singe day.  It was so hard to start but OH MAN was it boring to do the exact same workout every day.   At 4 months I went back to work and our gym had the T-25 DVDs.  So, I did those for a few rounds.  I got great physical results, but after awhile I got bored with that one too.  At least I lasted longer as it had 10 different workouts, not just 1 and it was only 25 minutes 5x a day.  I was mainly focusing on the exercise piece.   I knew I ate well, but I was missing a critical component, emotional support.

Fast forward to May 2015.  My sister-in-law, who I adore and is in the most amazing shape became a coach with beachbody.  She invited me to something called a challenge group.  I had no idea what it was, but I needed to switch it up so I agreed.   I purchased a “challenge pack” and got a program called the 21 day fix and Shakeology.  OK, nothing new there.  The third part of the challenge was a private facebook group.  It was amazing!  We were all on this journey together, we were posting about our struggles and victories.  We had support and I realized that I wasn’t alone!

After participating in another group as a challenger I started mentally changing.  I realized that as i was getting physically stronger and was always surrounded by positive people looking to make healthy life choices I was getting mentally stronger.  All areas of my life stared improving.  I was more focused and had more energy at work, I was taking on more projects, I was more outgoing than usual and people started to notice.  I felt my brain muscle flexing!  If that is even a thing.  My physical transformation was pretty exciting too. 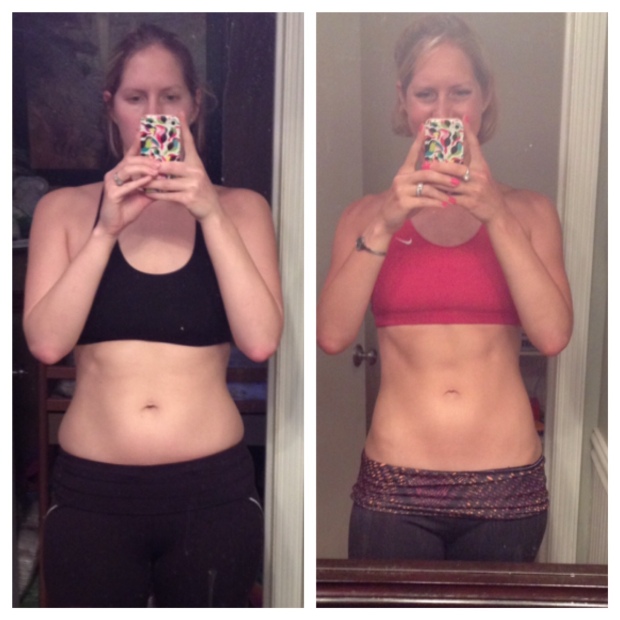 I had this moment when I thought if I felt this way, there must be TONS of other moms who were feeling the same way.  I felt this pull that I needed to help them realize how freaking amazing they are!  So, I too became a coach.

Since making that small decision to coach, my life has changed forever.  I found my inner badass.  I got me back.  Now I can do more, achieve more, and be more because I know I can.  I have met the most phenomenal people, started friendships with complete strangers, helped other moms get their identity back and this is only the beginning. 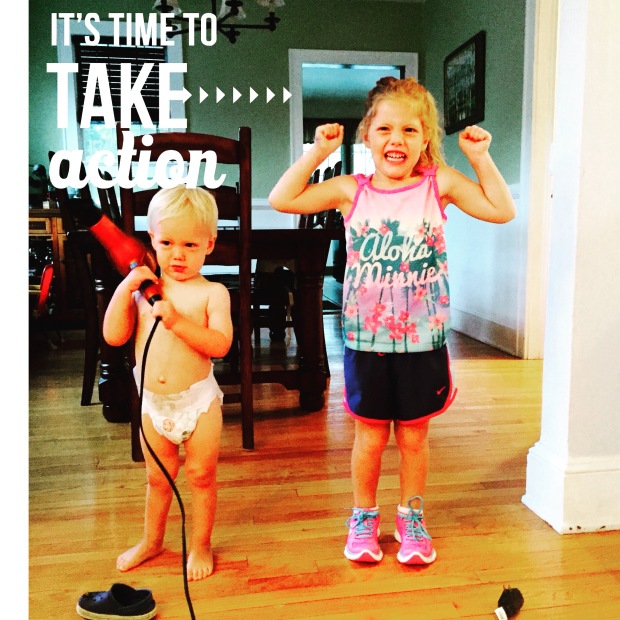 While I am no longer actively coaching, I still love helping people and I still love exercising!   Next up, my first half marathon post children!